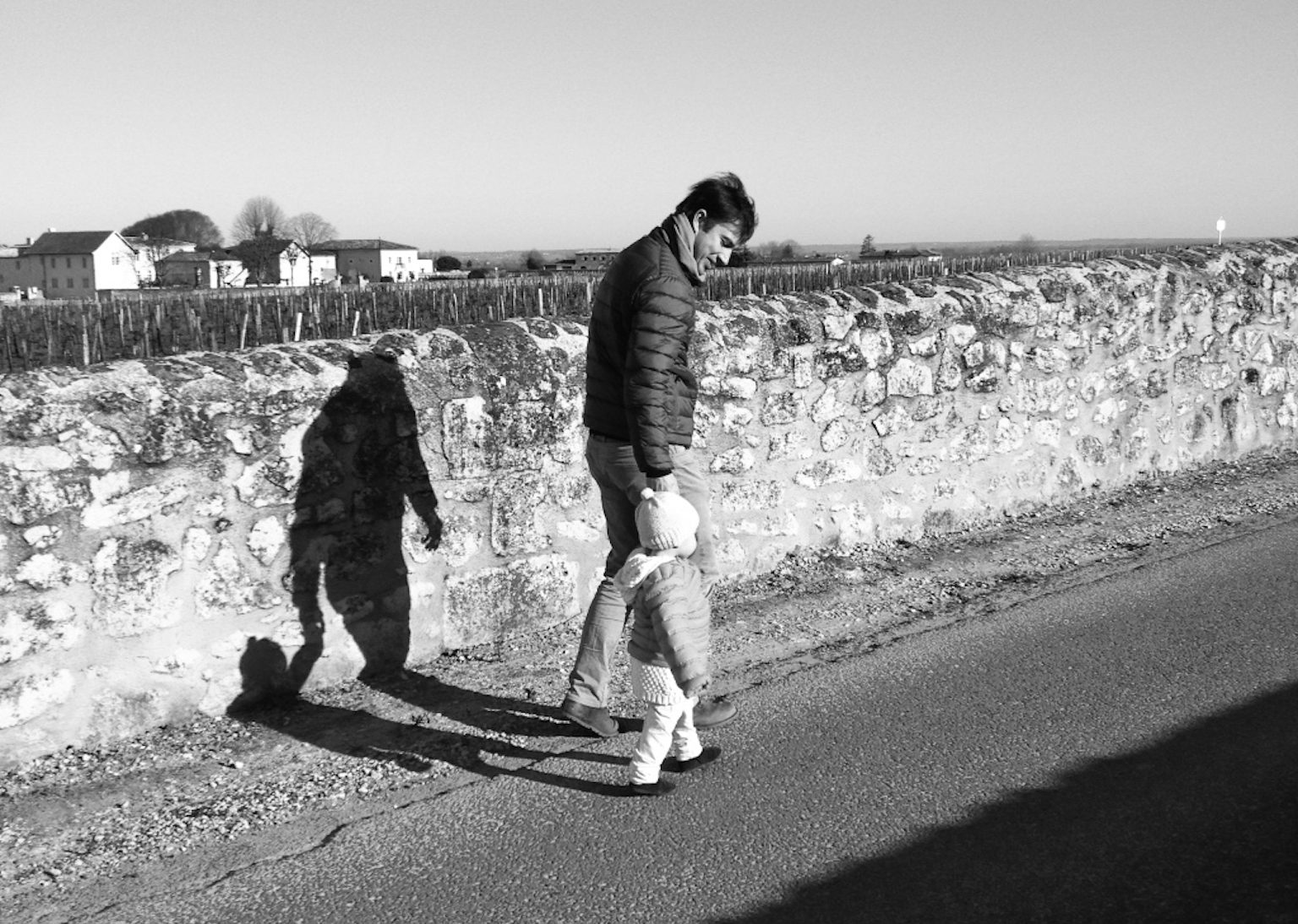 Emilian’s winemaker and co-founder Robin Querre was born into a winemaking family. The Querre family’s connection with wine dates back to 1897; Robin’s great grandfather Theophile Querre worked in the wine industry as a negociant prior to purchasing his first vineyard in Pomerol in early 20th century. Robin’s grandfather, Daniel Querre, was owner / winemaker at Chateau Monbousquet in Saint Emilion. Daniel is also acknowledged for his role in re-instituting the Jurade of Saint Emilion in 1948, a tradition which continues to this day.

Although he was born in Rheinfelden, a village on the German/Swiss border, Robin grew up at Monbousquet, the family estate in the south west of France. It was at Monbousquet that Robin learnt that wine represents family, community, sharing, and that it imparts a certain joie de vivre.

After commencing his studies in medicine at Bordeaux university, Robin soon felt drawn back to wine and commenced his studies in oenology in 1999. He studied under Yves Glory, Denis Dubourdieu, Aline Lonvaud, and worked vintages at Chateau Canon, at Moueix under Jean-Claude Berrouet (who was supervising great Chateaux such as Petrus in Pomerol) and Rudd Estate in Napa Valley.  His professional experiences include work in Australia for the Ballande company, along with Germany, Austria, Hungary, Switzerland, England, Japan, and Israel.

Robin has a respectful, philosophical connection with wine. It should be connected to the place, people, expression of terroir, and most of all tell a story. He is passionate about wine and cementing the best Australian wine on the global map.

Robin migrated to Australia in late 2015, and currently lives in the Dandenong Ranges with his young family. His wife Prue Hawkey, an Australian with a background in visual arts and heritage, assists in the day to day running of the business.

Emilian commenced in early 2016, following Prue and Robin’s return from France. Initially, they started off making small batch, single vineyard or single parcel, innovative wines in a style that they wanted to drink at home  –  their palates had changed after so much time away from Australian soil. They made them to share with winemaking friends, their families, and to explain the notion of Australian terroir to friends back in France. Robin decided to focus on vineyards with good exposition and soil, that had mature vines and interesting clones.

The little test went well, so they decided to trial selling their wine to a select commercial market. The name Emilian was chosen to reference the Benedictine monk who took his hermitage in a cave in the centre of Saint-Emilion village in the 8th century. This name pays homage to Emilian for giving his name to the home village of Robin.